On March 6 of 1957, the Gold Coast—now known as Ghana—gained independence from Britain. It became a member of the Commonwealth of Nations, led to independence by Kwame Nkrumah. He converted the country into a republic, with himself as president for life. The country was the first to gain independence from European colonialism.

Before colonization Ghana was made up of a number of independent kingdoms, including Gonja and Dagomba in the north, Ashanti in the interior, and the Fanti states along the coast. 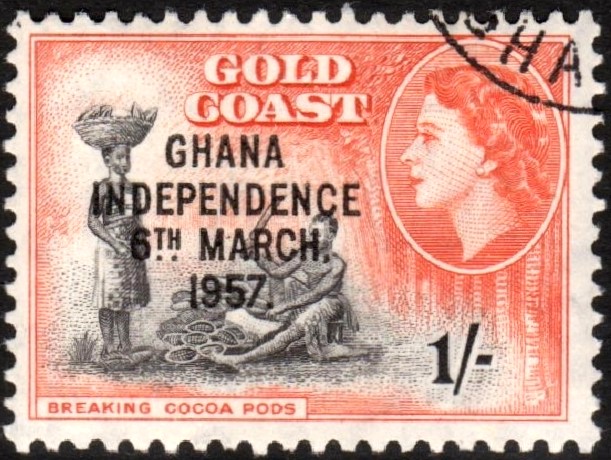 Highlife is a music genre that originated in Ghana in the early 20th century, while it was still a British Colony. It was born from the melodic and rhythmic ideas of traditional Akan music, but played with Western instruments. It incorporated Western musical ideas as well, including the assimilation of the Foxtrot, and other styles of music, including Calypso.

Highlife is interpreted and performed differently by the various ethnic groups in Ghana. We are going to play some foundational phrases in the Adowa ethnic group style. Here's a link to one of the videos I referred to as a source.