In 1743 on March 23rd, George Frideric Handel's oratorio "Messiah" premiered in London. It has become one of the best-known and most frequently performed choral works in Western music. The libretto was by Charles Jennens, whose intention was not to focus on the life and teachings of Jesus, but rather to celebrate the "Mystery of Godliness." Appropriately, Hallelujah etymologically comes from the Hebrew, meaning Praise Ye the Lord. 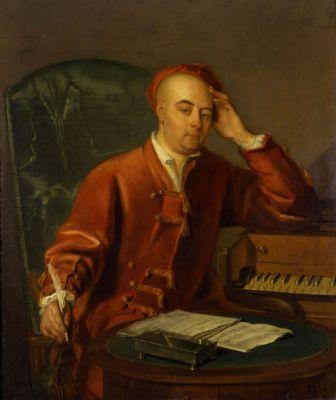 Jennens used extracts from the Authorized (King James) Version of the Bible, and from the Psalms included in the 1662 Book of Common Prayer. The Oratorio, a vocal and orchestral work similar to an opera but typically without theatrical acting, is structured in three parts. 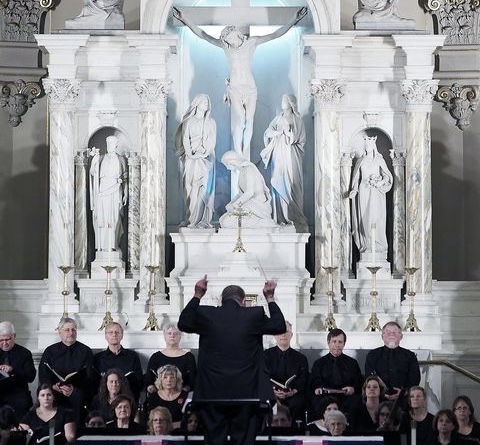 In Part I, the Messiah's coming and the virgin birth are predicted by the Old Testament prophets. Part II covers Christ's passion and death, resurrection and ascension, and the spreading of the Gospel through the world. It completes with the ultimate expression of God's glory summarised in the famous Hallelujah Chorus. Part III promises redemption, prediction judgment day and ends with the final victory over sin and death.

Just because it's cool, the word Gospel is a compound of the Old English words gōd ‘good’ + spel ‘news, a story, a spell’—I love that Gospel means Good Spell: words that might change the world for the better. Whatever has happened since, that is what Jesus was attempting.

At the end of his manuscript Handel wrote the letters "SDG"—Soli Deo Gloria, "To God alone the glory".

We are, of course, going to play Timpani phrases from the Hallelujah Chorus, this time on our hand drums. Note that these have been slightly rearranged to form better loops; Phrases 1 and 2 have the 1st bar tacked on during the third bars (the black triangles indicate this).