Ok, the first thing to say is that Harriet is absolutely worth your time, and by all accounts is remarkably fact-based for a modern hollywood production. The second thing to say is that this song RIGHT HERE from the movie is the shit. So accept the clickbait, and LISSEN to the lyrics!

And then let's examine the inspiration: 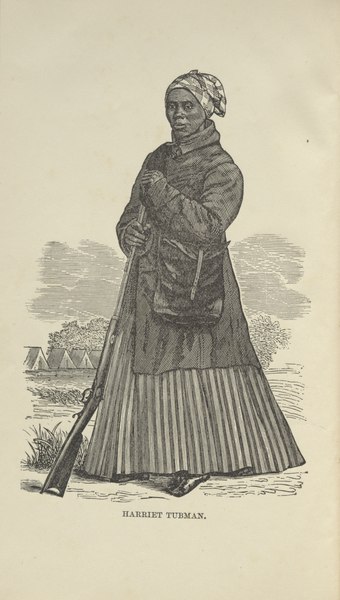 Harriet Tubman's name at birth (around 1822) was Araminta Ross. She was born into slavery. She escaped, found freedom, and subsequently made approximately 13 trips back—!—and rescued around 70 more slaves, including her parents, siblings, friends and more. She was connected with the Underground Railroad, which was a network of antislavery activists who established safe houses for escaping slaves.

Her abolitionist devotion led her to become first a cook and nurse and later an armed scout and spy for the Union Army in the Civil War. She became the first woman to lead an armed raid during the war, liberating over 700 slaves by leading the raid at Combahee Ferry. She also helped John Brown recruit men for the raid on Harpers Ferry. 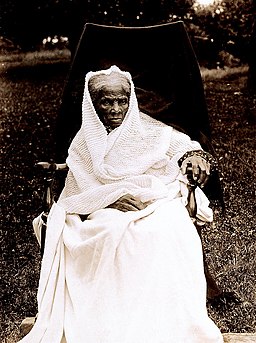 Her bad-assery never ceased. After the war, she cared for her aging parents in property she had purchased in rural New York state. She was an active participant in the struggle for women's suffrage until she was too ill to continue, and was admitted to a home for elderly African-Americans—that she had helped establish years before.

She passed on March 10, 1913, an icon of African-American courage and freedom. To commemorate her, we are going to transpose some foundational Blues patterns from kit drumming back onto the Dunun.