Martyrs' Day is a Panamanian day of national mourning which commemorates the January 9, 1964 anti-American riots over sovereignty of the Panama Canal Zone. Panama gained independence from Colombia in 1903, but the U.S. established a treaty that made the Panama Canal Zone de facto U.S. Territory, with inevitable friction between "Zonies" (Colonial residents living in the Zone) and native Panamanians. 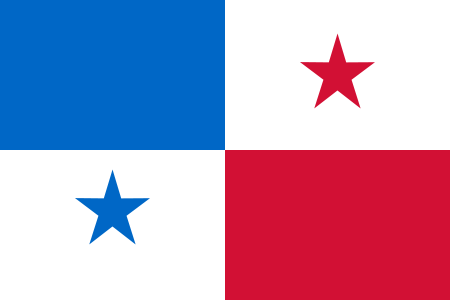 On Jan. 9, 1964, Panamanian students entered the Zone bearing Panamanian flags. A riot started after a Panamanian flag was torn and students were killed during a conflict with Canal Zone Police officers and residents. Canal Zone police were overwhelmed, and units from the U.S. Army responded to suppress the violence. 22 Panamanians and four U.S. soldiers were killed in the three days of fighting. The incident helped prompt the U.S. decision to eventually transfer control of the Canal Zone to Panama (1977). 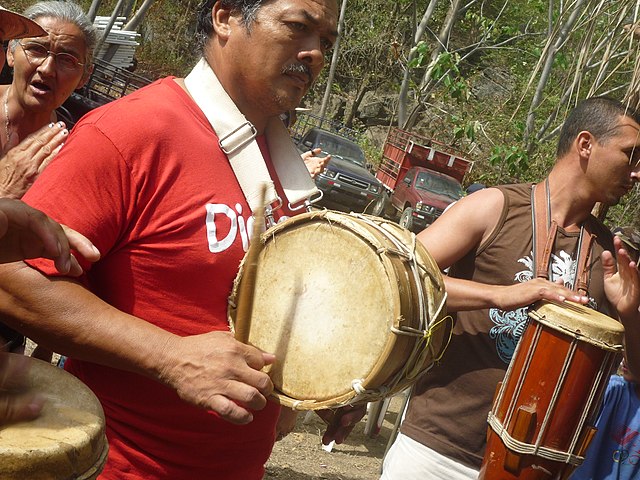 The rhythm parts here are from the Tamborito, the National Dance of Panama.