The 18th of February of each year marks the day when Gambia gained independence from colonial Britain in 1965. The commemoration is usually  in Banjul at McCarthy Square where school children, civil servants, the army, teachers and others march in front of the President and other dignitaries. 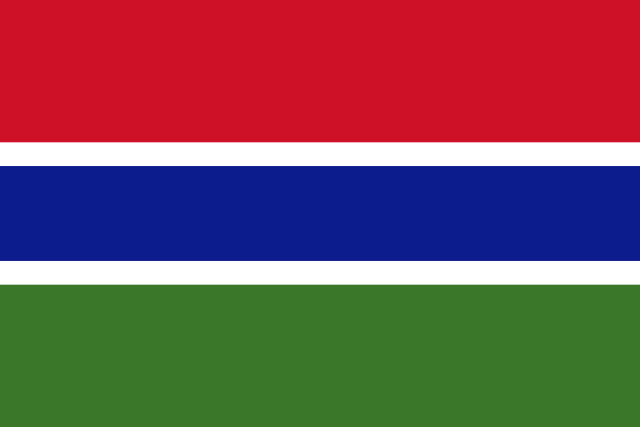 The Gambia Independence Act of 1964, an Act of Parliament in the United Kingdom, made provision for the Gambia to gain full independence and become a member of the Commonwealth of Nations; prior to this, it had been a fully self-governing crown colony.

This act marked the end of 300 years of colonial rule in Gambia and with it Gambia became the last of Britain's West African colonies to gain independence. 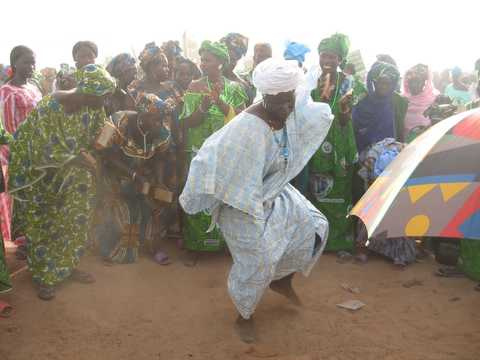 The Mandinka people and the Fulla people in the Gambia play Djembe drums; the Fulla are known for preferring antelope skins on their djembe drums. We are going to play 3 Djembe accompaniments for the Gambian rhythm Fulla: