He accepted Christ as his personal Saviour in the tradition of the Revival and converted to Christianity in 1948. The leaders of the Revival were eager to have this new Revival fire lit inside the church itself! His career reflects this support. The following year he went to Buwalasi Theological College. A year later he was assigned to St. Philip's Church in Gulu. In 1953 he became a deacon and the following year he was ordained a priest. He served in several churches in the district. In 1969 he was made Bishop of Northern Uganda; five years later he was unanimously elected Archbishop of the Metropolitan Province of Uganda, Rwanda, Burundi, and Boga (in Zaire). He was only the second African to hold this position.

Before and after this election he was a leading voice in criticizing the excesses of the Idi Amin dictatorship that assumed power in 1971. In 1977, Luwum delivered a note of protest to Amin against the increasingly common arbitrary killings and unexplained disappearances. The archbishop and other leading churchmen were quickly accused of treason, and on February 16, 1977, Archbishop Janani Luwum was murdered at Nakasero. Although the official account describes a car crash, it is generally accepted that he was murdered on the orders Idi Amin.

He is remembered and celebrated for his deep and abiding faith and his unflinching prophetic voice for human rights and social justice. Even facing martyrdom, he never wavered. 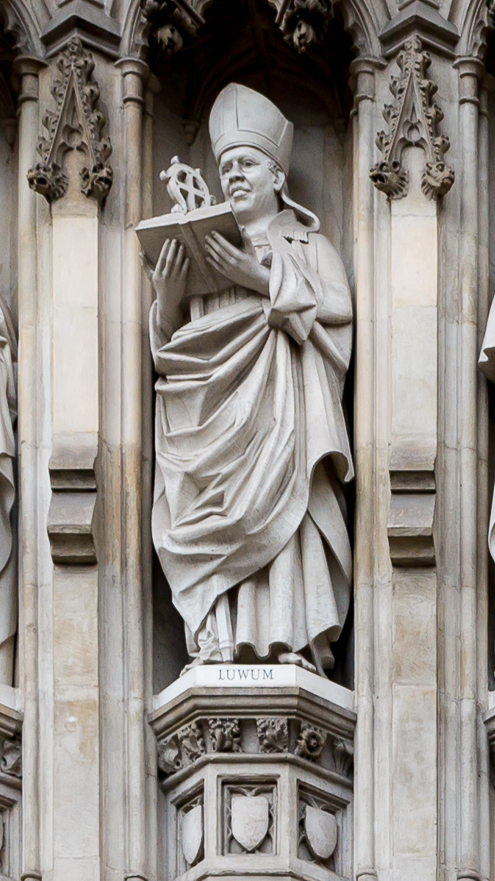 Amongst his Acholi people, dance represents a fundamental part of the cultural heritage. Although their culture is changing and many traditions are in danger of being lost, the Dingi Dingi dance continues to be performed, and displays the Acholi pride in their traditional culture. 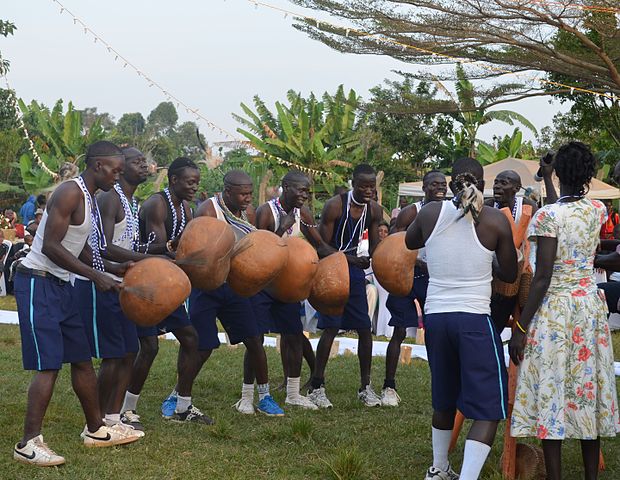 The Dingi Dingi dance is a traditional children’s dance of the Acholi people. The name Dingi Dingi is derived from the sound made by the small drums beaten by the drummers. Here are some foundational phrases for the slower section of the dance: