David Lombardo is a Cuban-American drummer born February 16, 1965. He is best known as a co-founding member of American thrash metal band Slayer, but has played on a total of 35 commercial albums in a variety of genres. A partial list of bands: 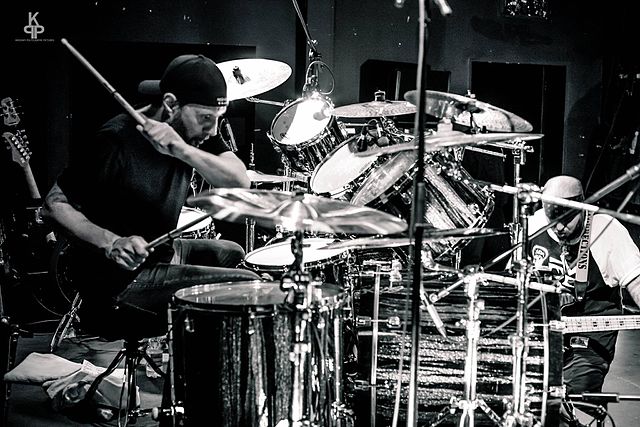 He is known as an aggressive and remarkably innovative heavy metal drummer; Drummerworld named him "the Godfather of Double Bass" drumming. He profoundly values live playing and relying on his natural timing:

“I feel you don’t get the organic performance, the excitement that a song needs, when it’s recorded to a click. That’s why so many drummers sound similar today. They’re consistent, but there’s no identity, no originality. Dead Cross never uses a click. All the early Slayer records were done without a click. People connect to those songs not just for the lyrics and music—it’s the emotional feel, the human element. Beat Detective? Quantizing? That shit’s evil.”

He has used the diverse genres as an opportunity to stretch his playing, and nowhere is this diversity clearer than on his playing for Mr. Bungle. 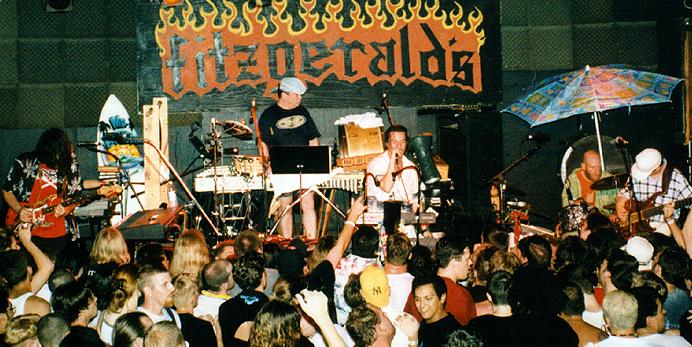 We are going to adapt a couple of foundational phrases from the song Carousel as dunun patterns for our lesson today!