Tu B'Shevat is the New Year of Trees, one of the four New Years referenced in the Mishnah (the first major written collection of Jewish oral traditions, aka the "Oral Torah"). It is believed that its roots originate in an agricultural festival marking the arrival of spring, as well as the "fiscal new year of agriculture." This may be related to a reading of Jewish Law that prohibits eating the fruit of trees until they are three years of age (and setting the 4th year aside as Temple tax); Tu B'Shevat is the day the trees come of age for human consumption—it's a birthday for all the trees! 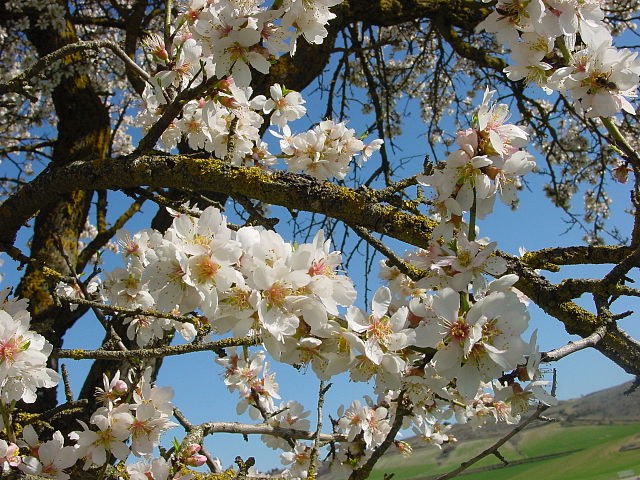 Tu B'Shevat was celebrated with a feast of fruits in the Middle Ages. Interestingly, there were Kabalistic influences in the celebration.

"In the 16th century, the kabbalist Rabbi Yitzchak Luria of Safed and his disciples instituted a Tu BiShvat seder in which the fruits and trees of the Land of Israel were given symbolic meaning. The main idea was that eating ten specific fruits and drinking four cups of wine in a specific order while reciting the appropriate blessings would bring human beings, and the world, closer to spiritual perfection."

This Kabbalistic Tu B'Shevat seder has made a comeback recently with both traditional and secular Jews.

Tu B'Shevat often referred to as the Israeli Arbor Day, and the environmental movement has added tree-plantings to the celebration above and beyond the traditional meals. There has been a strong concern since the founding of the  Jewish National Fund in 1901 to manage reclamation/reforestation of the land of Israel. 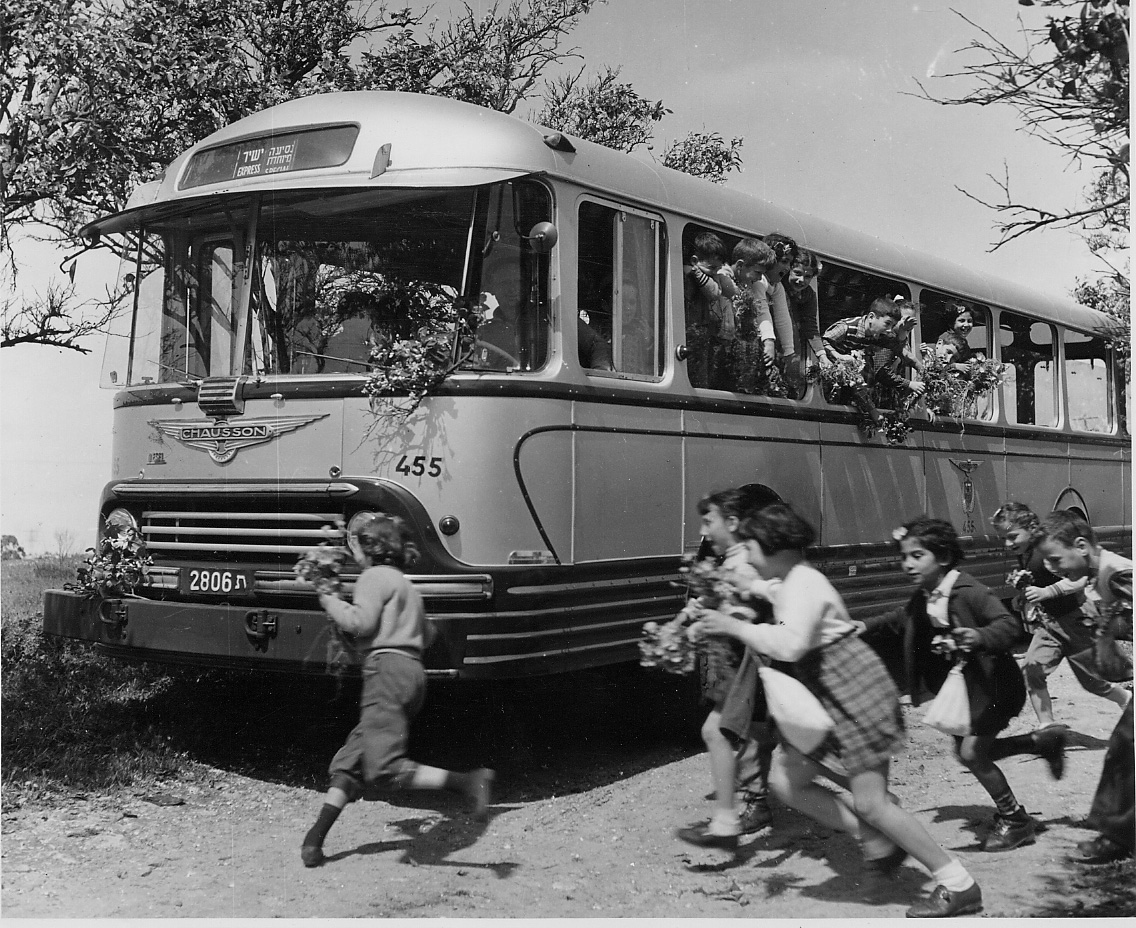 Early in the 20th century, the JNF spent  Tu B'Shevat planting eucalyptus trees to stop the plague of malaria (!), and to this day organizes large scale tree planting events in forests—with more than a million Israelis participating!

In honor of this Jewish Arbor Day, and ya gotta admire they're a bit ahead of the curve on this one because the news says pretty clearly that we gotta get busy planting a LOT of trees—we are going to play parts from the West African rhythm Kurabadon. Kurabadon means "SACRED GROVE." This rhythm is played during the PROCESSION to this grove, where people bring offerings and ask questions about their futures.

We are going to play the Dunun parts. These are cylindrical, double-headed drums played in West African percussion, each with a bell attached and played with sticks in both hands; play the tones as noted and play the bell hits as slaps if you don't have anything to hit with sticks!