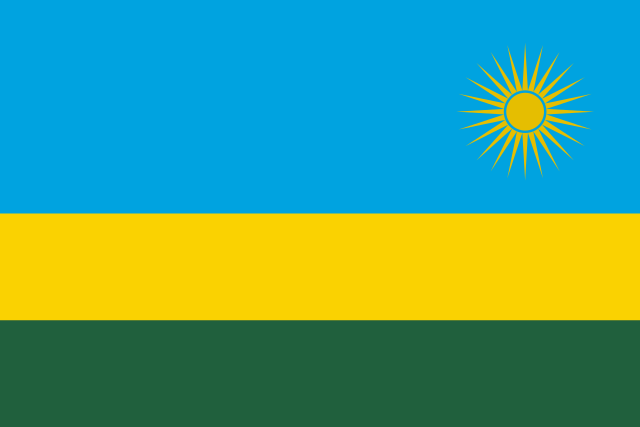 Heroes’ Day in Rwanda is an annual event to honor people who served as examples of the highest values of patriotism, especially those who sacrificed their lives for the country's well-being. Besides patriotism and sacrifice. the heroic values celebrated include setting a good example through integrity, bravery, truthfulness, and love for others.

Celebrations will be held in villages across the country. In the capital city of Kigali, government officials and the families of celebrated heroes will attend a wreath laying ceremony, placing wreaths on the heroes' graves at the National Heroes’ Mausoleum in Remera.

Many of Rwanda’s national heroes are those killed during the Rwandan Genocide of 1994. A government supported mass slaughter of Tutsis by Hutus occurredand somewhere between 500,000 and a million people died. 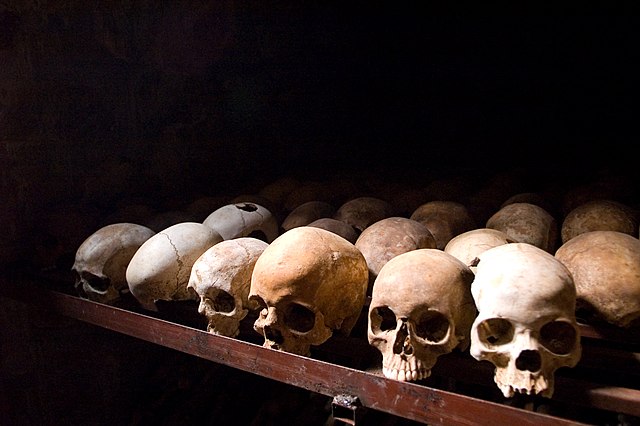 The fallen soldier laid in the Rwandan Tomb of the Unknown Soldier is an official national hero. He represents all of those who died during the overthrow of the bloody Hutu regime. Heroes are being added to the list as people who suffered and died for the peace and freedom of Rwanda continue to be identified.

The Chancellor of the Chancellery for Heroes' National Orders and Decorations of Honour (CHENO), Pierre-Damien Habumuremyi, encouraged the country's youth to embrace these heroic values to achieve a prosperous future for Rwanda:

“We are heading towards Vision 2050 and we cannot achieve it without heroic values and without the future generation embracing heroic values.”

Traditional drumming in Rwanda is called Ingoma. It accompanies the traditional dances, including Intore, the Dance of the Heroes. This dance is shared by all three of the Ethnic groups in Rwanda: the Hutu, the Tutsi and the Twa.

The dance has both slow and rapid phases. The following rhythms are from the slow portion of the dance. The clap pattern is played by the community and has a fundamental pulse that individuals will vary; an example of this is included.